Logan O. KHS December 10, 2013 · 11:32 am
I don’t really consider anyone my hero but I know about plenty of people who have positively and tremendously changed the world. Nelson Mandela was one of them. I know he was a friend to many and a hero to many more, and he will be missed. I am ashamed that the only time and reason I learned about him was because he died. He was one of the closest things to what I consider people’s hero.

Hey Logan! If you don’t consider anyone your hero that’s okay, I don’t know if I would either. In our modern day and age it can be a little difficult to choose a hero, but if I had to choose I would probably say that our military forces are my heroes.

“my hero is not very much known through the world or many may not know her by name but she is the person i look up to as a hero. she is my older cousin and she has helped me through half of my life. she is a great influence and has taught me how to become a young lady”

The world may not know who she is, or even her name, but that doesn’t matter. You know her, and look up to her dearly. She might not be a hero to anyone else, but that doesn’t mean she can’t be yours. It’s great that you look up to someone in your family, someone you personally know and as you said; has really helped you. What or who a hero is varies greatly with anybody you ask, and a hero can be anybody. Someone you look up to, someone who’s greatly influenced your life, or someone who’s just always there, can all be heroes.

Your older cousin is your hero, unique to you. She may not even know it. Your cousin has shaped your future, as you may do the same with a younger cousin or even stranger. You may already be a huge influence or a hero to someone and you might not even know it. You never really know how much of a hero you are to other people.

The Village is a horror genre movie, brilliantly directed by M. Night Shyamalan. This film used really well thought out camera angles, and lighting to keep watchers intrigued. A lot of the movie is based off of your own inferencing.

This film uses very unique techniques with both its visual and audio in the movie. They use camera angles very effectively, such as zooming out of a shot to add suspense. Using angles like this, makes you infer what happened; this happens a lot throughout the movie.

The director, didn’t go for blood and guts in the film, but instead used camera angles to create uneasy scenes, and a little bit of mystery for viewers. It makes the film a lot more suspenseful. Using camera angles like this create eerie scenes, where the viewers need to infer what happened with their imagination.

Viewers who like suspense, inferring about the plot, making connections, and who enjoy piecing together plot lines would love this film. This movie has a lot of mystery around the plot, and what is actually going on. It also makes you make connections between events to piece it together.

Compared to movies the director has previously directed, The Village was quite low. I personally enjoyed most of the film and how it was directed. It had great use of camera angles and was directed really well and suspenseful. However, I didn’t find it too exciting, thrilling, or even that creepy; so overall I would rate it at a 4.5 out of 10.

I am writing a video proposal on the poem Frankenstein by Edward Field. I think that a good place for the location would be in a field somewhere. Somewhere where there is a few farms, and machinery. It would be during the night, to add to the tone and mood. For the lighting it would be a dark, soft light. I would use as natural light as possible, but if need be then darker fake lighting. With the darker lighting it adds suspense and mood to the video. There would also be light sources such as the torches, and some lanterns.

For the props in this video, there would be pitch forks and torches for the angry mob. There would be hay bales scattered around the fields, and broken down machinery or abandoned houses. In the Old Man’s house, there would be old, dusty books, bread, wine bottles, old tables and chairs, and some rusty nails laying around. For costumes the angry mob would be wearing old raggedy clothing. The monster would have torn clothing, and boots, with metal rods sticking out of his head. The Old Man would have older clothing, not ripped or torn, but dirty.

This is the year end assessment for our ELA 9 year. I talk about my first reflection at the start of the year, and say whether I accomplished my goals or not. I also talk about goals for next year and what I think it’s going to be like next year. 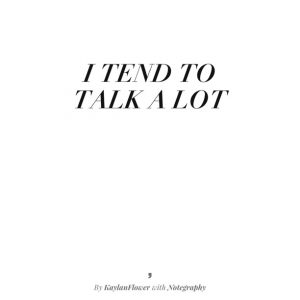 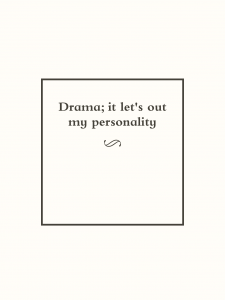 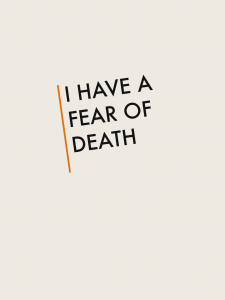 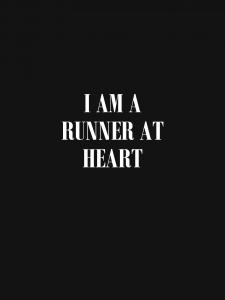 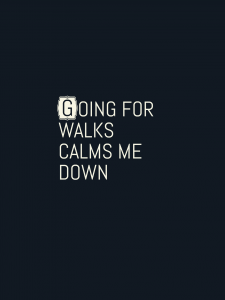 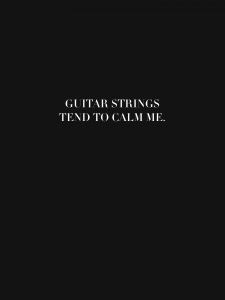 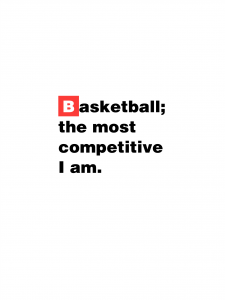 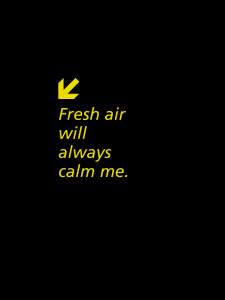 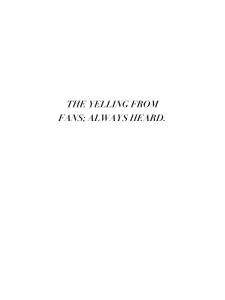 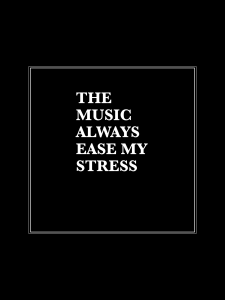 In Ela 9 we came across identity. We wrote Six Word Memoirs that told a story about us, and our life. We made these off of a list of 50 things about our self. Then we used an app called Notegraphy to put them into pictures like the ones shown above. 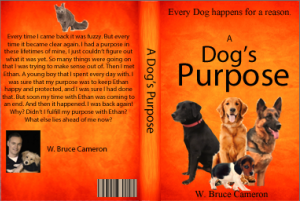 This is a book jacket I made in ela 9. In the video I reflected about how it went and what roadblocks I encountered.

In our ela 9 class we all picked and read another novel. I choose the book A Dog’s Purpose, a well written novel by W. Bruce Cameron. We had to create either a book cover or a periodic table of the elements type thing. I chose the book cover because I had a good idea with the use of photoshop. I have used photoshop a lot in the past, and enjoy using it. It took me about six classes to create, but in the end I think it turned out pretty good. It was just very time-consuming.

The film William Shakespeare’s Romeo + Juliet (1996) is a movie based off of the original play The Most Excellent and Lamentable Tragedy of Romeo and Juliet. The setting takes place in modern times, but the language is in old English. I thought that combining the two different times were weird, but it did make the movie more unique, since there are a lot of movies of the play out there, this one would definitely stand out. The film was quite confusing at times, and it moved along pretty fast. I feel like the transitions weren’t done well.

In my opinion I didn’t really enjoy it. I just thought that the acting was poorly done, except for Leonardo’s acting. It seemed really awkward at times, and the characters were really weird. I also think that the ending could have been done better, or a little more accurate. Overall I don’t think the movie was awful, but I also don’t think it was done well.